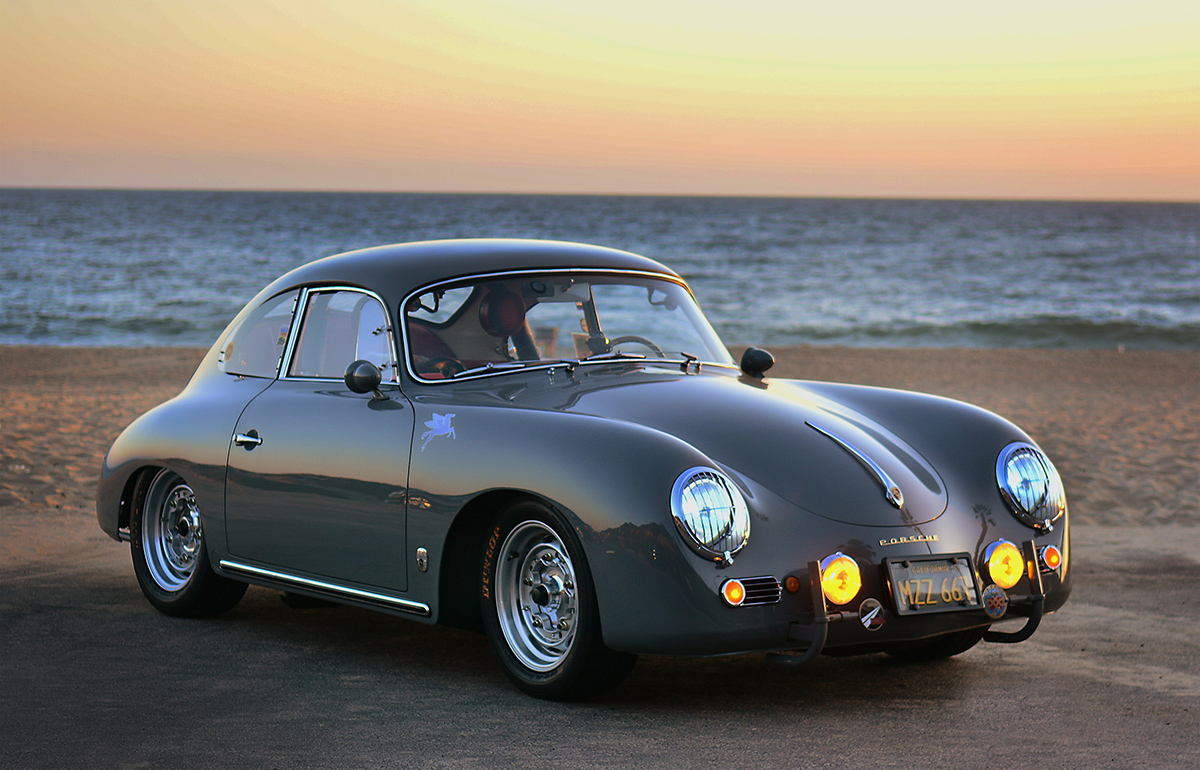 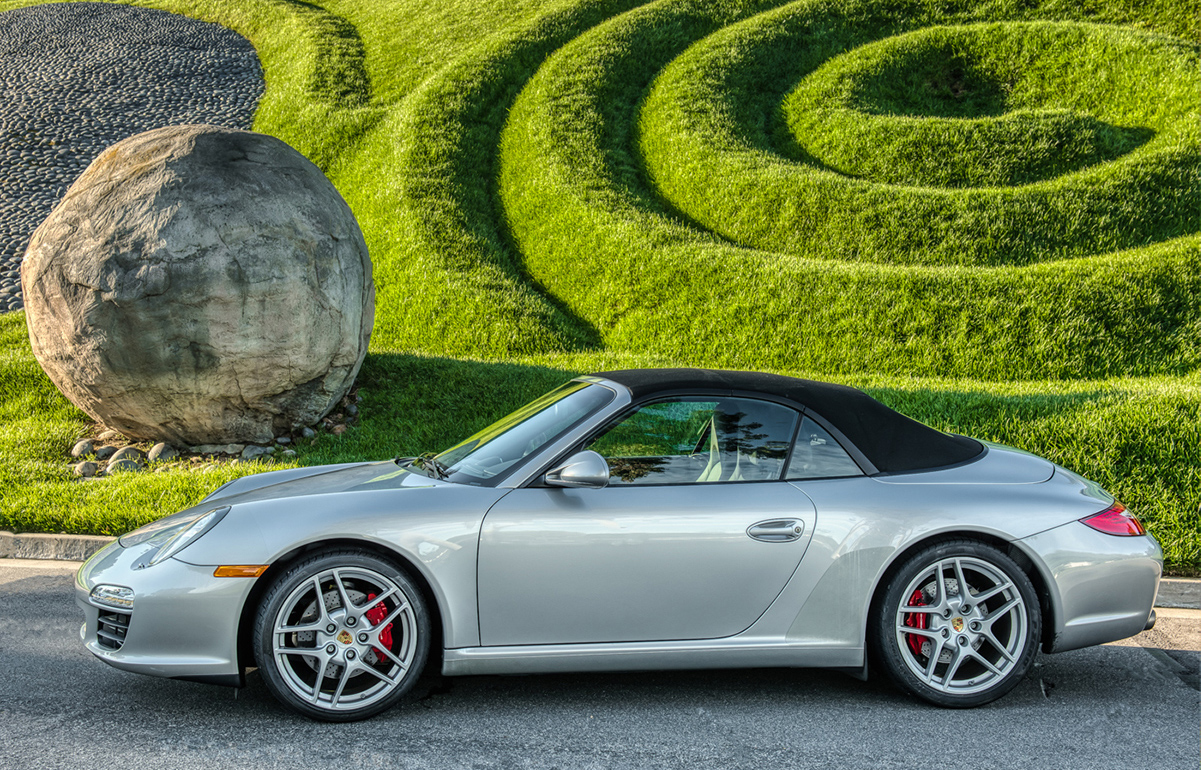 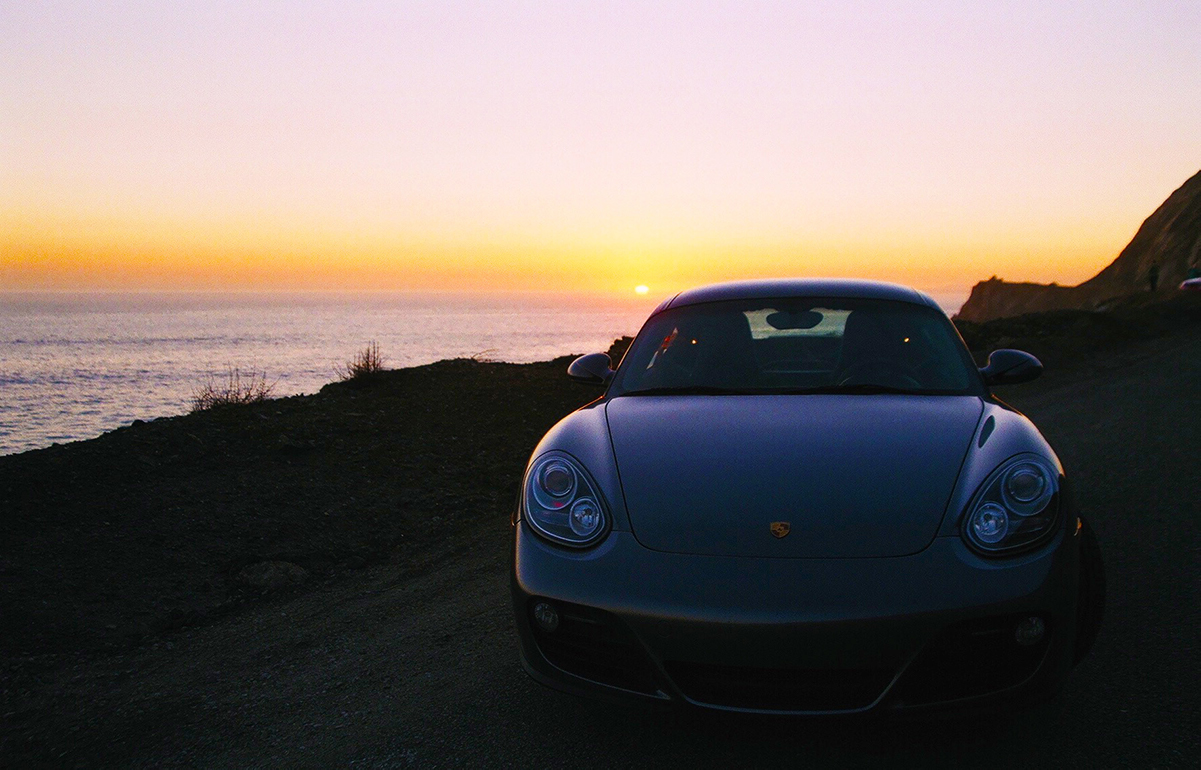 Click on any title in blue for more information

Shop at the PCA SBR Webstore 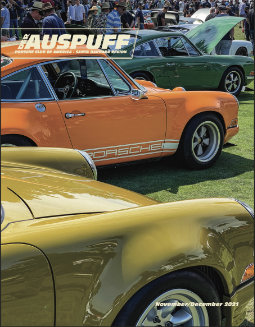 Many Mansions - SBR 2021 Charity of the Year

Many Mansions provides programs, services, and affordable housing to over 1,300 adults and 300 children in Ventura County.

In Appreciation of Our SBR Sponsors

As businesses open up, please remember to support our sponsors and Thank Them for all they do to support us!

September 2021
Contact SBR President Rod Hersberger if you wish to attend the next SBR Board Meeting: rodhersberger@gmail.com 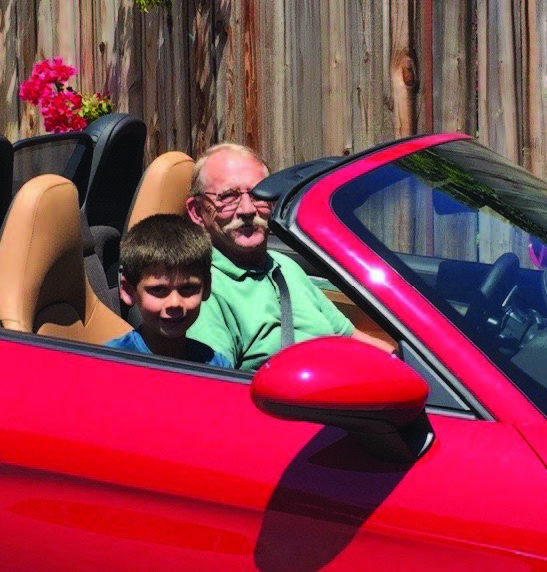 From the SBR President

I came of age automotively in the 1960s when the quest for horsepower was all the rage. 2021 issue on mid-century design and how Porsche styling complements that. There was nothing subtle from Detroit like dual overhead cams and fuel injection. The mantra was “There’s no replacement for displacement.” Thus, small block V8s became big block V8s. The Beach Boys even had a song “My 409,” some versions of that car turning out 425 hp. There were several other songs as well.

My favorite magazine Classic & Sports Cars June 2021 issue’s cover story was Musclemania featuring a GTO, Torino, Charger 440, Road Runner Superbird and a Chevy Malibu SS. These “muscle” cars only had between 350 and 375 horsepower. What was awesome then is routine now. My three-year-old 718 GTS Boxster has 365 hp. Porsche coaxes slightly more than 500 hp out of its non-turbo motors and about 575 from its turbo engines. Every new Ferrari and even the Dodge Challenger Hellcat have more than 700 hp. Some exotics have 1000 hp!

So where am I going with all this horsepower talk? When electric cars finally take over, will talking about kW ever be the same as bragging about hp? “Dude, how many kW’s does that Taycan put out?” Porsche recently introduced its Mission R electric racecar with 800kW (1080hp), but no one will ever write a song about it.

At the September Camarillo Cars & Coffee, I had the honor of presenting our own Nicolas Liakas second place overall nationally for regions our size as Editor of Der Auspuff. Also on hand was Zone 8 rep Jeff Peck to present Nick with the Enthusiast of the Year Award for Zone 8. Both honors were well-deserved.

In September, a lucky few of us got to visit Angel Martinez’s Porsche collections in Goleta and Ojai.

The Board made a $3,500 donation to the Boys and Girls Club of Greater Conejo Valley and at the December Holiday Brunch we will collect holiday toys for the Unity Shoppe in Santa Barbara.

The Board made a $3,500 donation to the Boys and Girls Club of Greater Conejo Valley and at the December Holiday Brunch we will collect holiday toys for the Unity Shoppe in Santa Barbara.

Our Club and its Board have hung together well during an uncertain period. We have good attendance at our Cars & Coffee gatherings and our driving events always sell out. Our Der Auspuff Editor Dennis Power seems to outdo himself with every issue.

Thanks for your support and we’re going forward stronger in 2022.

The Porsche Club of America was founded in 1955 to meet the particular needs and interests of the owners of Porsche cars. Our general objectives are to promote the highest standards of courtesy and safety on the roads; the enjoyment and sharing of other events as may be agreeable to the membership; the maintenance of the highest standards of operation and performance of the marque by sharing and exchanging technical and mechanical information; the establishment and maintenance of mutually beneficial relationships with the Porsche WORKS, Porsche dealers, and other service sources to the end that the marque shall prosper and continue to enjoy its unique leadership and position in sports car annals; the exchange of ideas and suggestions with other Porsche Clubs throughout the world and in such cooperation as may be desirable; the establishment of such mutually cooperative relationships with other Sports Car Clubs as may be desirable.

The Santa Barbara Region of Zone 8, Porsche Club of America covers Ventura and Santa Barbara Counties. We are a region of more than 700 members plus over 500 affiliate members. We were chartered in June, 1964 and celebrated our 50th anniversary on July 19, 2014 in Santa Barbara.

This region exemplifies national PCA’s motto: "It's not just the cars, it's the people." Lasting friendships are the rule, not the exception within our club.

We meet for Cars And Coffee on the first Saturday of every month at Johnny Rockets and Panera Bread in the Camarillo Premium Outlets from 8–9:30 a.m., and on the second Saturday each month at Leadbetter Beach near Shoreline Beach Cafe in Santa Barbara, from 8:00–9:30 a.m.

Our region offers competitive driving events such as autocrosses, driver education, and even a gimmick rally just for fun. We go on numerous exciting drives on back roads throughout Southern California and hold various social events including a chili cook-off, a progressive dinner and our holiday brunch. A highlight every year is SBR’s Concours d’Elegance where Porsches are judged in competition or just placed for display on beautiful grounds for all to enjoy. We also organize several extended weekend trips to places of interest such as Yosemite, Zion and Bryce National Parks. Most of all we offer friendly people driving great cars. We invite you to join us for some fun driving your Porsche with other car enthusiasts.

Check our Calendar for all of our exciting upcoming events.

Membership in the Porsche Club of America is open to anyone 18 years or older who owns or has ordered a Porsche automobile produced by the factory. A limited, six month "Quest" membership is also available for those searching for a Porsche to purchase. Dues are $46 a year, $90 for two years or $132 for three years and includes the monthly PCA Porsche Panorama magazine and our local monthly newsletter, the Der Auspuff.

The Santa Barbara Region hosts two monthly Cars and Coffee gatherings on the first and second Saturdays of each month. The first meeting is held at the Panara Bread and begins at 8:00 a.m. The second meeting is held at the Moby Dick Restaurant on Stearns Wharf in Santa Barbara and begins at 8:00 a.m. All Porsche owners are invited to attend. Other activities are held each month throughout the year.

The easiest way to become a member of the Porsche Club of America is by completing an application online at PCA's website: JOIN NOW

Hard copies are also available through Membership Chairman Sue Kinsling at sue_kin@hotmail.com. We hope that you will consider membership in the Porsche Club of America, Santa Barbara Region. You won’t be disappointed!

PCA Members, send your photos and videos to pcasb_webmaster@outlook.com 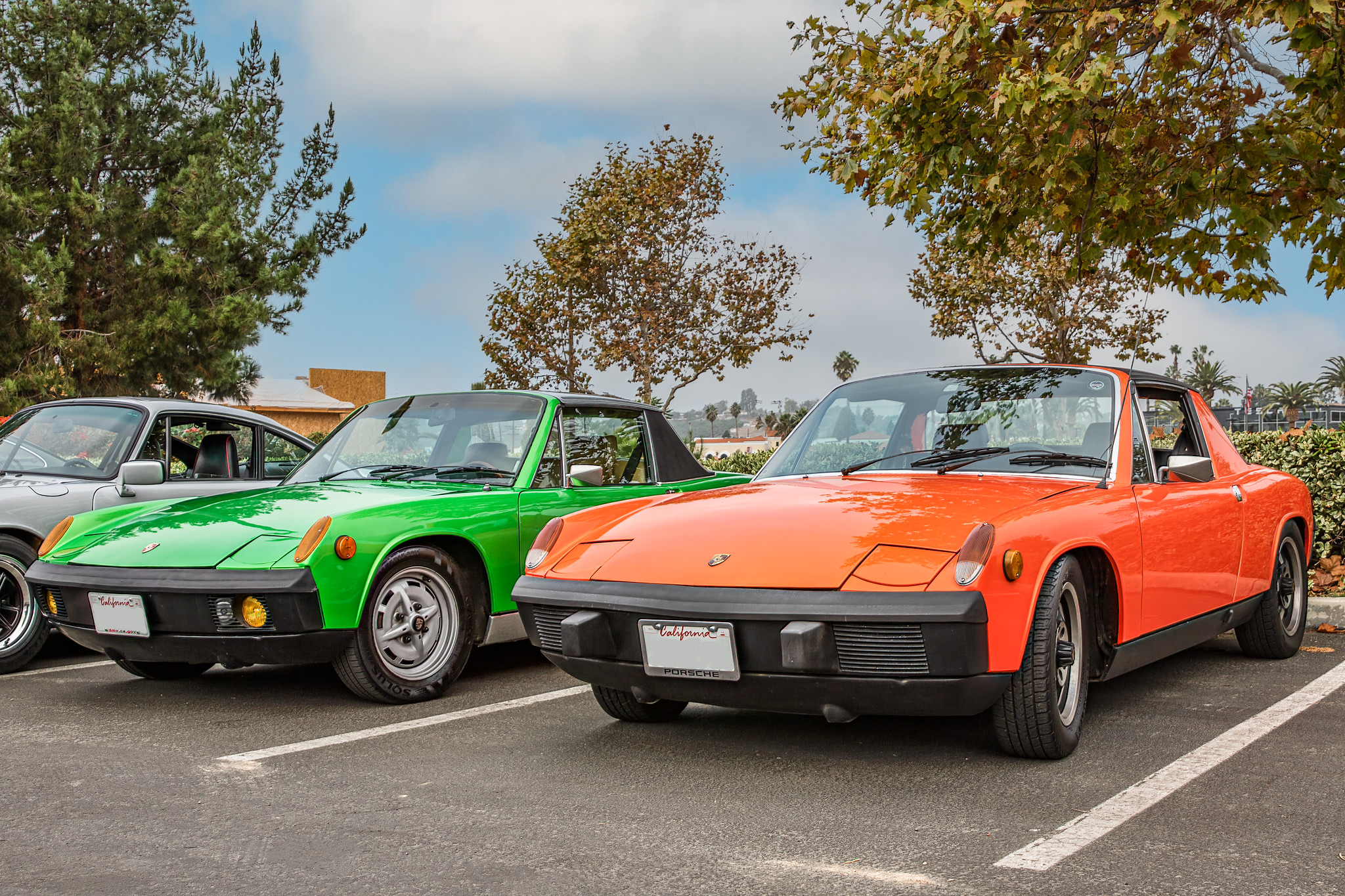 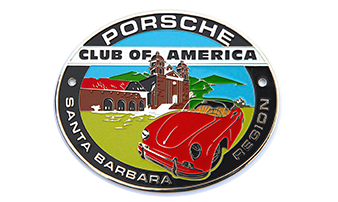 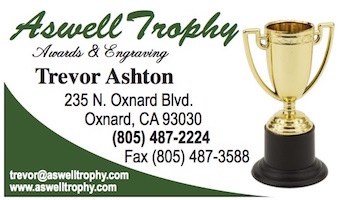 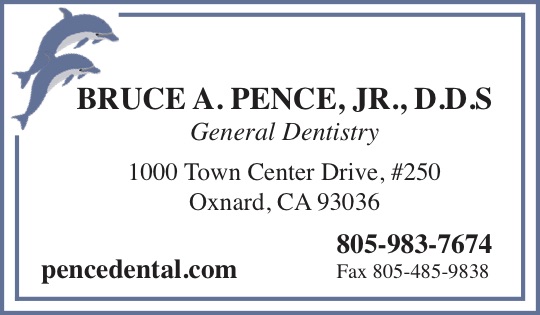 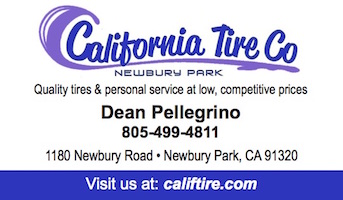 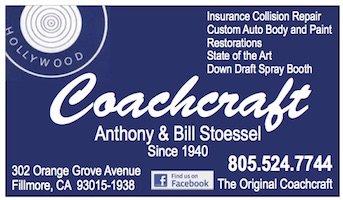 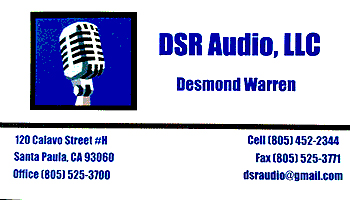 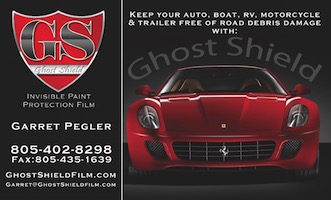 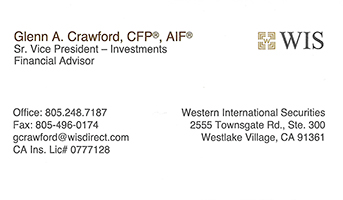 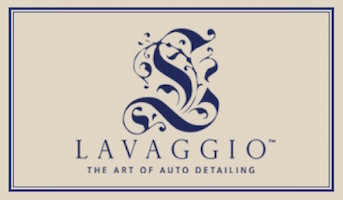 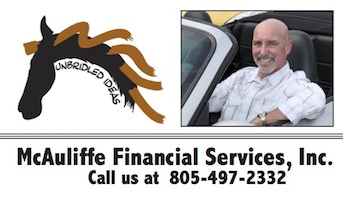 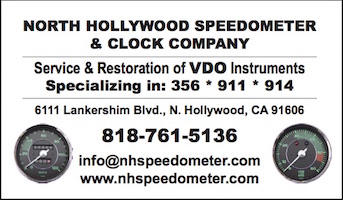 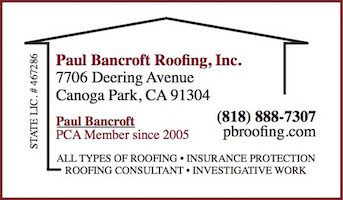 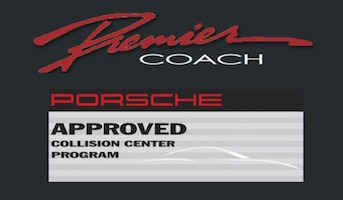 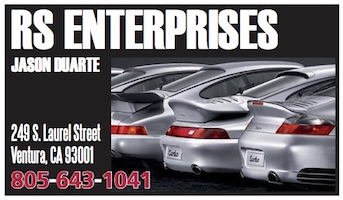 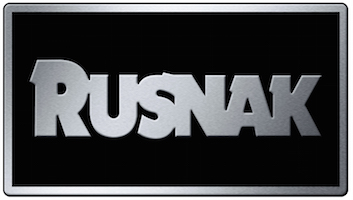 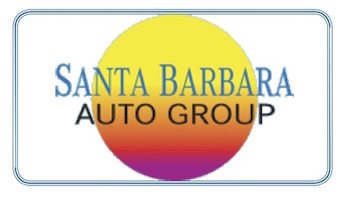 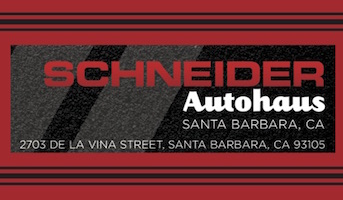 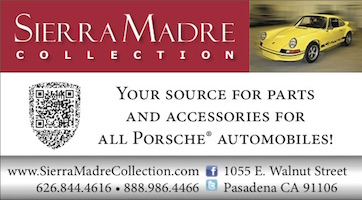 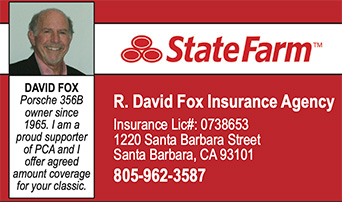 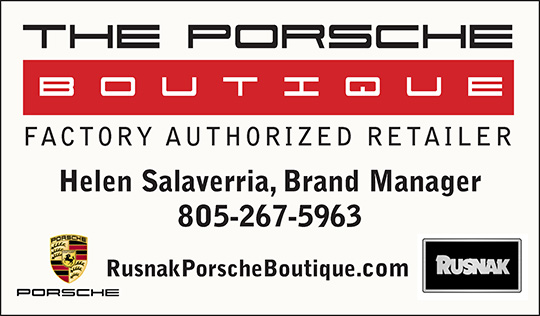 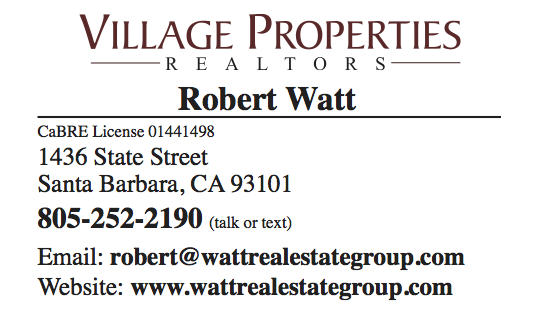 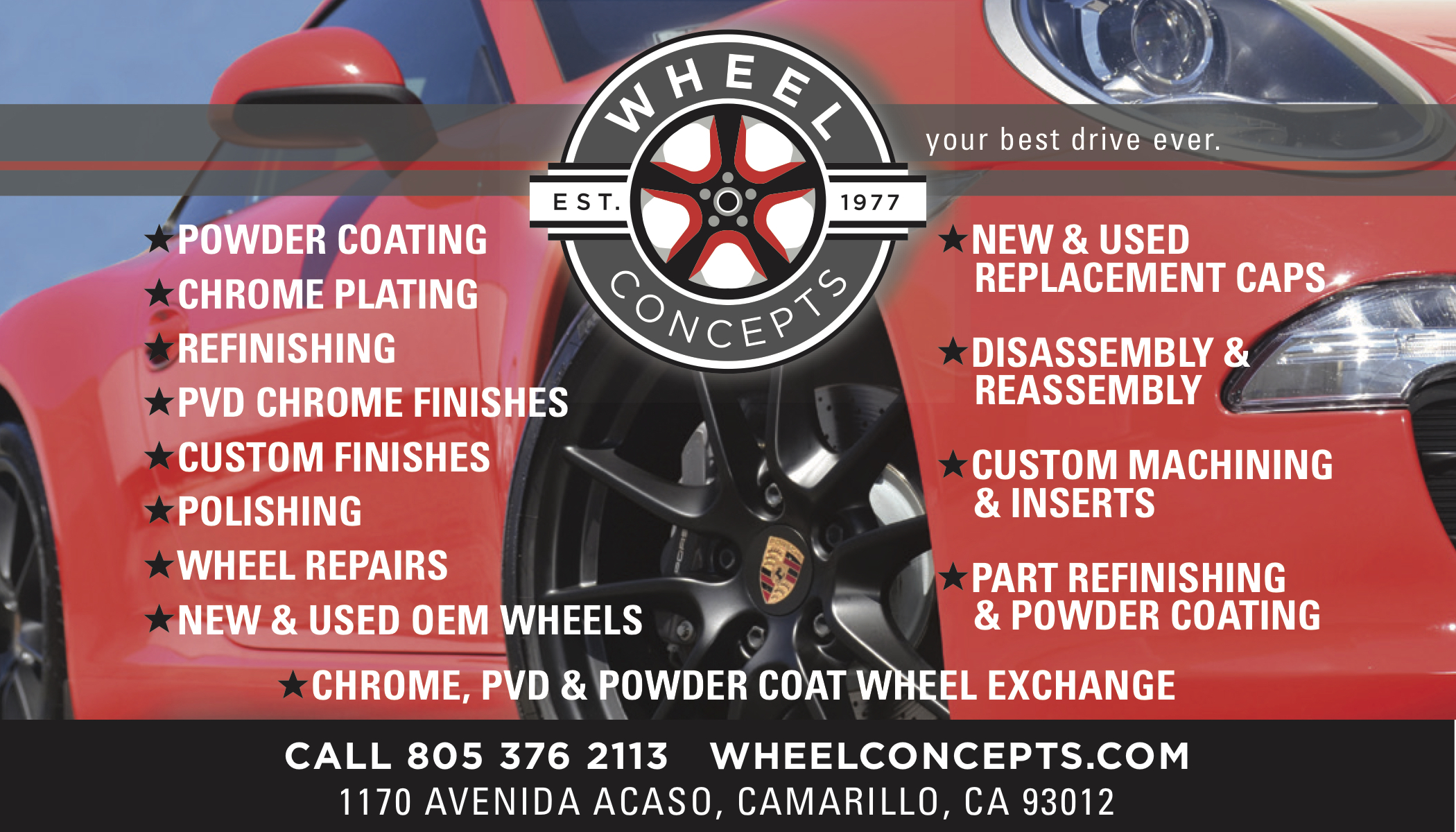 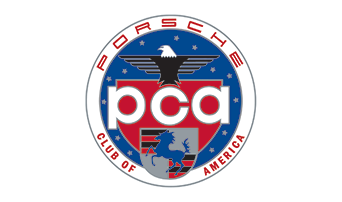